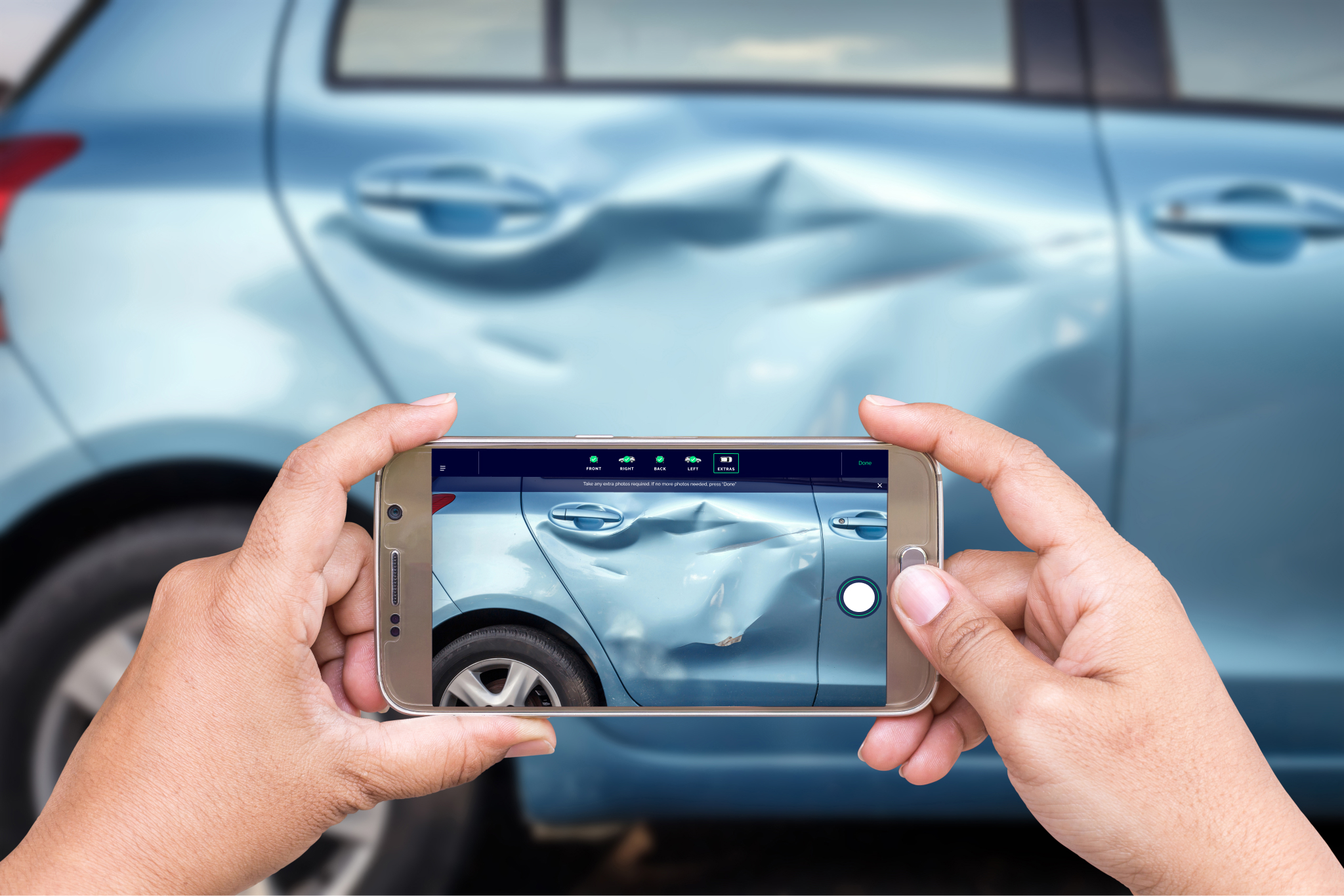 Have you ever wondered whether the technology that improves your customer experience is impinging on your privacy at the same time? Many artificial intelligence algorithms are based on consumer and vendor data, often collected without the knowledge of the affected parties.

When researchers first began to develop AI in the 1950s, their goal was to teach machines how to mimic human intelligence. In recent years, this approach has been abandoned, in favor of relying almost entirely on user data.

However, 80% of companies that rely on artificial intelligence fail because they have security and legal problems. Some have been sued for fraudulently gaining access to proprietary information. Even tech companies who are careful about security may unknowingly leave themselves open to security breaches and legal complications. There have also been cases in which rumors about potential security issues have resulted in negative publicity and subsequently damaged a company’s reputation.

Tech companies have begun to address these problems, but tweaking the algorithms doesn’t solve the root of the problem.

A better solution to the security and legal problems of AI is to create systems that don’t rely on customer data. Instead, these systems are trained to work on synthetic data, which is reproduced data based on real-world statistics. It was first developed in 1993 and has since been refined.

Technology developers who have gone back to the original way of thinking about artificial intelligence are currently creating synthetic data systems. For instance, DARPA (Defense Advanced Research Projects Agency) is investing $2 billion in the creation of models that mimic core domains of human cognition. And Google’s parent company, Alphabet, has been working on an initiative called Project Loon since 2013, which uses Gaussian processes (probabilistic models that can deal with extensive uncertainty, act on sparse data, and learn from experience) in order to launch balloons in the atmosphere which provide internet to underserved populations around the world.

In 2018, Facebook announced plans to open two new AI labs that rely on synthetic data, in order to protect its users’ privacy. This move followed a 2015 lawsuit against the company for violating privacy laws. Earlier this year, Facebook agreed to pay $550 million in damage to users whose privacy had been violated.

Synthetic data systems don’t collect any private information, so there is no danger of data breaches and no potential lawsuits looming on the horizon.

Ethical artificial intelligence has advantages beyond customer protection. Since these systems don't need to pull data from clients, they have a much faster integration than a system that is based on private information. The technology can be used quickly and easily by the end-user, without the need to provide data prior to its implementation.

This works best when the process doesn’t rely entirely on artificial intelligence. Instead, it follows a multi-disciplinary approach. For example, in order to automate vehicle inspections for rental car companies, the system combines key engineering elements to create unique identifiers for each damage type and measurement, so that damage can be assessed accurately and quickly.

More specifically, the Click-Ins system adjusts 3D models of vehicles to be absolutely precise. The system is trained to compare the model with photos of the actual vehicle, even when the pictures are of low quality. It can ignore bad lighting, shadows, and dirt to analyze how the photo is different from the car’s model.

This system translates into faster integration, high ROI, and company savings. It doesn’t rely on company or customer information, so the client only has to provide the most basic information for the system to work. The solution is ready to go and can be implemented almost immediately, saving time and manpower.

Ethical AI mimics human intelligence and utilizes synthetic data in order to eliminate the ethical and technical disadvantages of customer-dependent AI and creates a solution that works fast and well. As more companies invest in this type of artificial intelligence, the future of tech will be positively impacted and end-users will benefit from more secure and cost-effective systems.

Putting Satisfaction Back Into the Car Rental Experience

It’s a dream-come-true when you can rent and return a rental car quickly, easily, and have pleasant interactions with all those involved, right?

But let’s be honest, the scenario doesn’t always play out that way. For both the person renting the car as well as for the people working at the car rental company, the transactions and interactions are often less than smooth and pleasant.

Why is Damage Assessment So Nerve-wracking?

Very often, returning a rental car may look something like this: the car rental examiner inspects the car for damage while the customer waits to sign the check-out paperwork and return the keys — sometimes with the anxiety that past damage will become her responsibility. When there’s damage on a vehicle that’s been unidentified or unreported, it becomes unclear as to who is liable for the vehicle repairs.

Unreported damage can later cause an ugly dispute with a customer. Most often, rental companies accept the liability and pay for the repairs.

Avoid the Game of “Who Dun It?”

Assessing car damage can easily become a game of assessing responsibility. It’s hard enough to assess car damage without having to also determine whether it's the customer’s fault for the damage, the last examiner’s fault for not assessing the car correctly before renting it out, or the car rental company’s fault for not having proper records about existing damage.

Click-Ins’ technology makes returning rental cars a stress-free and automatic procedure. With a few quick taps of a mobile phone camera, damages are automatically assessed and analyzed through with an artificial intelligence process.

It’s no longer necessary for employees to assess car rental damage or for car rental customers to wonder if they will be given fair treatment. In addition, both the rental company and the customers are reassured that previous damage has been efficiently recorded; each party is only held responsible for damage done during their time with the car.

This results in minimized human contact, which is especially important now with the health concerns of COVID-19, and it also results in increasingly positive interactions for everyone involved. Car rental employees and customers can spend their short interactions in a pleasant and stress-free manner, with neither worrying about damages, reports, or being unduly responsible for previous damages and mistakes.

How Does The Software Work?

Click-Ins uses a mix of artificial intelligence, deep learning, remote sensing, and 3D models to convert each damage into a digital signature.

Even damage that is difficult to see or measure with the human eye, Click-ins’ automated vehicle inspections for rental cars precisely records and analyzes against detailed 3D imaging of the specific car’s make and model, quickly detecting any anomalies. Each anomaly is converted into a DamagePrint™, a digital signature which acts as a damage “fingerprint”; no two damages are alike. This creates precise and accurate records for each car and any damage which appears after each rental — down to the exact length of a scratch.

The accuracy with which the Click-Ins technology assesses damage saves car rental companies money and enables car examiners to have more positive interactions at work. Customers leave the car lot happy because they no longer need to worry about unfair car damage assessments, and are able to rent and return cars easily and quickly.

With Click-Ins’ technology in place, returning a rental car is an automatic process. The tech is handling the assessment; no disputes or haggling are involved — pleasant human interactions and transactions between a business and its customers prevail.

Click-Ins has joined NVIDIA Inception, a program designed to nurture startups revolutionizing industries with advancements in AI and data sciences.

Click-Ins is selected as one of 8 finalists at the Reinhold Cohn Start Up Competition in the automotive and mobility segment.

Thank you! Your submission has been received!
Oops! Something went wrong while submitting the form.